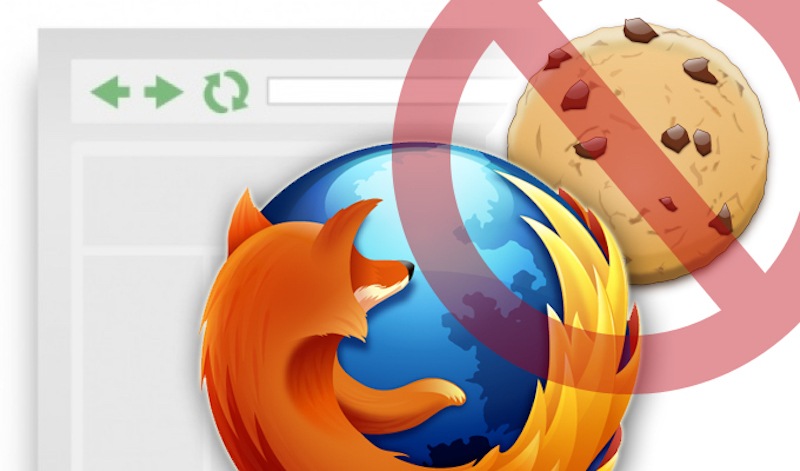 Mozilla, the creator of the popular Firefox browser, has announced it plans to block cryptominers by default. The move will ensure that third-party websites are unable to use the computational resources of visitors without consent.

The use of cryptominers – which is dubbed “cryptojacking” – allows websites to monetize their users without showing traditional advertising. Although this is visually inobtrusive, these scripts inevitably result in performance slowdowns and reduced battery life for mobile users. Experts from SonicWall estimate over 52.7 million visits to cryptojacker-infected websites were made during the first six months of 2019.

In addition, starting from today, Firefox will automatically block third-party tracking cookies. These are used by advertising networks to show relevant adverts based on previous browsing activity. For good reason, tracking cookies are widely regarded as intrusive and harmful to privacy.

Mozilla is currently rolling out these new privacy features across Firefox for both desktop and Android. Both new and existing users will be able to take advantage of these features.

Firefox users can now also block fingerprinting scripts – although, at present, Mozilla hasn’t elected to turn this feature on by default.

Fingerprinting is another tactic employed by third-party advertising networks to track users across disparate websites. The tactic works by creating a snapshot of a computer’s configuration using sophisticated JavaScript programs. This is often unique enough to pinpoint a specific user.

In recent years, Mozilla has chosen to market Firefox by emphasizing the privacy and security features of the browser. This move will only increase the open-source browser’s value proposition.

Similarly, during that year, Google began delisting extensions with that mine cryptocurrencies in the background.

Sadly, it is yet to do anything about the prevalence of in-browser cryptojacking scripts, which frequently pop-up on adult and filesharing websites, as well as legitimate webpages that have been compromised by a third-party.