Social media, but not video games, linked to depression in teens, according to Montreal study 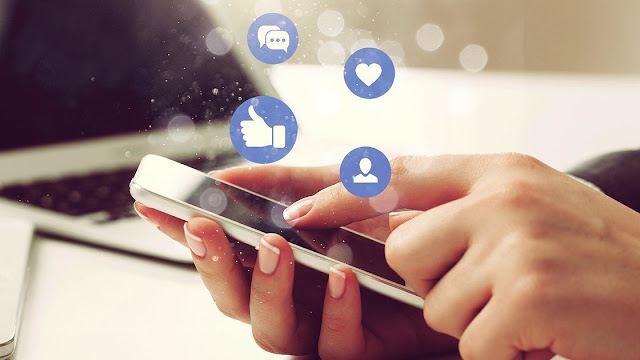 High levels of screen time — spent on social media and television in particular — are linked to symptoms of depression, a new study suggests. (Shutterstock)

Screen time — and social media in particular — is linked to an increase in depressive symptoms in teenagers, according to a new study by researchers at Montreal's Sainte-Justine Hospital.

The research team, led by Patricia Conrod, investigated the relationship between depression and exposure to different forms of screen time in adolescents over a four-year period.

"What we found over and over was that the effects of social media were much larger than any of the other effects for the other types of digital screen time," said Conrod, a professor of psychiatry at the University of Montreal.

The researchers studied the behaviour of over 3,800 young people from 2012 until 2018. They recruited adolescents from 31 Montreal schools and followed their behaviour from Grade 7 until Grade 11.

The teenagers self-reported the number of hours per week that they consumed social media (such as Facebook and Instagram), video games and television.

Conrod and her team found an increase in depressive symptoms when the adolescents were consuming social media and television.

The study was published on Monday in JAMA Pediatrics, a journal published by the American Medical Association.

The study found that of all the forms of screen time, consuming social media can be the most harmful.

Conrod and her colleague, Elroy Boers, found that the increased symptoms of depression are linked to being active on platforms such as Instagram, where teens are more likely to compare their lives to glitzy images in their feeds.

"It exposes young people to images that promote upward social comparison and makes them feel bad about themselves," said Conrod.

"These sort of echo chambers — these reinforcing spirals — also continually expose them to things that promote or reinforce their depression, and that's why it's particularly toxic for depression."

They also tested to see if the additional screen time was taking away from other activities that might decrease depressive symptoms, such as exercise, but found that was not the case.

The most surprising finding for Boers was that time spent playing video games was not contributing to depressive symptoms.

The study suggests the average gamer is not socially isolated, with more than 70 per cent of gamers playing with other people either online or in person.

"The findings surprised us," he said. "Video gaming makes one more happy. It's a good pastime." 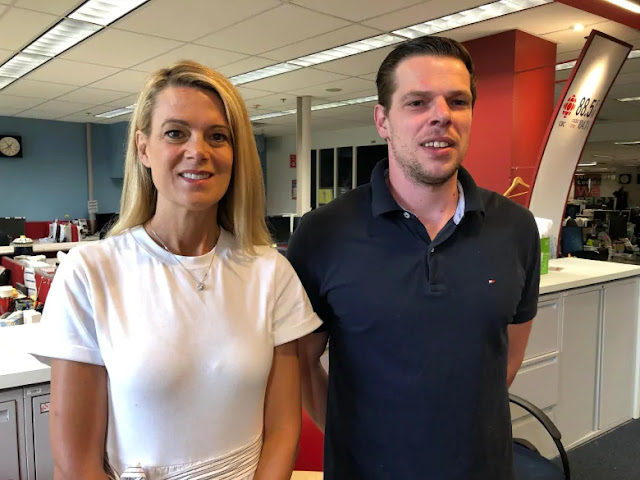 Patricia Conrod, left, is a professor of psychiatry at Université de Montréal. She worked on the study with Elroy Boers, a postdoctoral research fellow at the Sainte-Justine Hospital in Montreal. (Kate McKenna/CBC)

Dr. Martin Gignac, chief of child and adolescent psychiatry at the Montreal Children's Hospital, said there has been an increase in the number of emergency-room visits at the hospital related to teens having suicidal thoughts and behaviour in recent years.

"I don't think that [social media] is the only reason, but it's one of the risk factors we should monitor," said Gignac, who was not involved with the study.

As online relationships supplant in-person communication, Gignac said it's important that young people learn when posting about their lives online is healthy, and when it can hurt.

"I would almost compare it to smoking in the 1970s, where the very negative effects are still relatively unknown," said Boers.

Though depression can be debilitating at any age, when it is found in adolescents, it is also linked to substance use, lower self-esteem and poor interpersonal skills.

He said, on average, teens are spending six-to-seven hours in front of a digital screen per day.

"What we found is quite worrisome and needs further investigation," he said.

He and Conrod hope their research will be used by pediatricians and other health-care providers to help more effectively treat teens for depression.