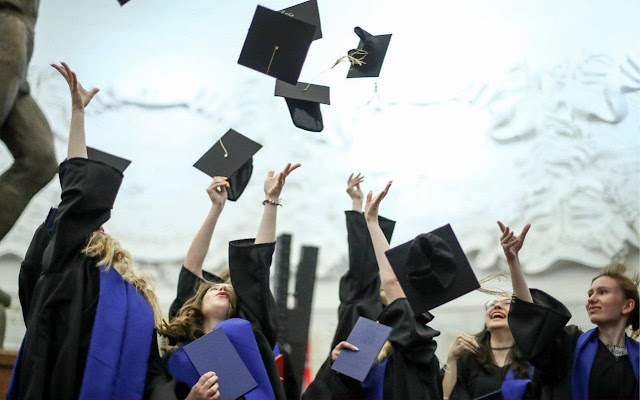 More than two thirds (67 per cent) of children believe their generation will be worse off than their parents’, according to a YouGov survey for Britain’s biggest children’s charity.

The children, born around the turn of the millennium, blame lack of job opportunities, financial insecurity and rising house prices as the top three factors that will leave them with a bleaker future than their parents.

They blame social media for worsening mental health by increasing their exposure to unrealistically-high expectations of body image and lifestyles. Rising crime rates, declining youth clubs and services and growing social intolerance of  the young are also cited.

Almost two thirds (62 per cent) of the 1,030 16-24-year-olds polled by YouGov felt the Government cared more about older generations than their own.

Writing for today’s Telegraph, Javed Khan, Barnardo’s chief executive, warned of a looming mental health crisis with one in eight children affected - and called for urgent and sustained investment in mental health services from the £20 billion a year NHS funding settlement.