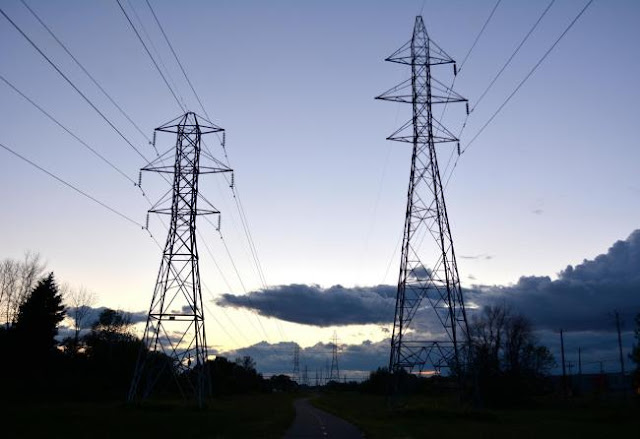 Major power failures have been reported across large areas of the UK, affecting trains, airports and traffic lights.

Power operators for the South East, Midlands, South West and Wales said there was a "major incident" affecting electricity.

UK Power Networks said it believed it was due to a "failure on National Grid's network".

Transport for London said the drop in power is affecting traffic lights, while many trains have been delayed.

Blackouts have also been reported in the North East.

Network Rail said all trains had been stopped after a "power surge on the National Grid" but its signalling system has come back online.

Passengers have been warned to expect delays.