Florida man, A neo-nazi and non-white Trump supporter arrested after threatening to wipe out all non-whites in race war 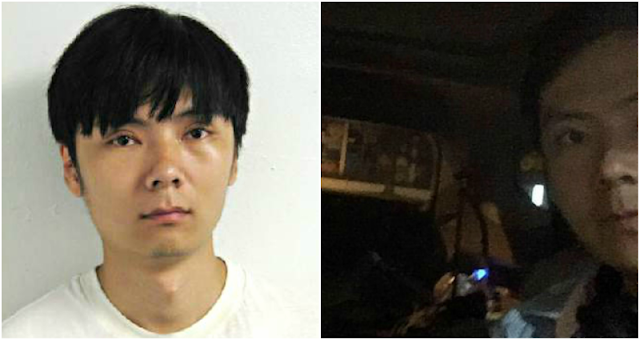 A man who allegedly threatened to injure and kill a Hispanic woman in South Florida, as well as all Hispanics in Miami, was arrested in Seattle on Friday.

Eric Lin, 35, of Clarksburg, Maryland was charged with making threatening communications, according to a criminal complaint filed in Miami.

Between May 30 and Aug. 13, Lin allegedly sent multiple threats to injure and kill the woman and her family members, according to the Justice Department.

In his messages, he also expressed adoration, allegedly, to Adolf Hitler, and vowed to kill all Hispanics in Miami and other places.


“The time will come when Miami will burn to the ground — and every Latin man will be lined up against a wall and shot and every Latin woman raped or cut to pieces,” Lin allegedly wrote on Aug. 8.

Additionally, Lin allegedly thanked President Donald Trump, whom he expects to launch a “racial war” that would keep minorities “in line.”

“I thank God everyday President Donald John Trump is president and that he will launch a racial war and crusade to keep the n*****s, s***s and Muslims and any dangerous non-White or ethnically or culturally foreign group ‘in line.’ By ‘in line’ it is meant they will either be sent to ‘concentration camps’ or dealt with ruthlessly and vigorously by the United States military.” 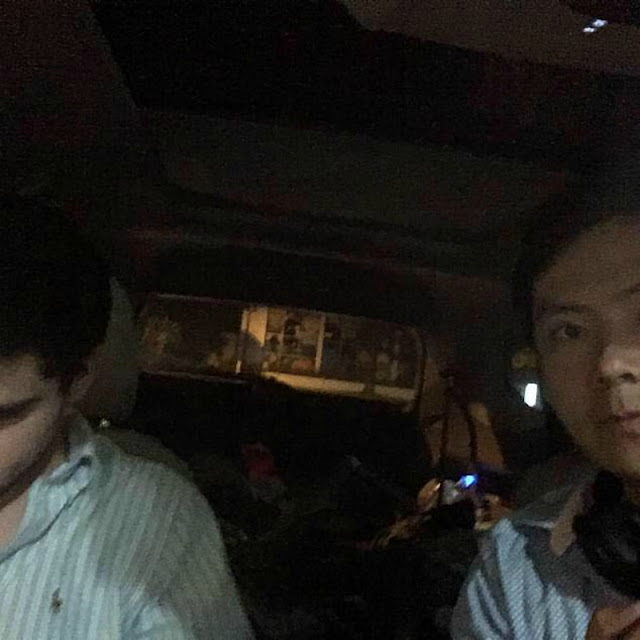 According to Heavy.com, Lin used the names Eric Schopenhauer and Jake Howard on Facebook. Posts available to the public reportedly show “extremist fascist and Nazi ideology” and call for a violent race war against Hispanics, Blacks and Muslims — consistent with messages he allegedly sent.

Lin was arrested after planning to send $10,000 to a man named Chris, whom he had allegedly hired to go to Miami and “beat up this s**c who insulted me.” He said that Chris did not need to kill her.

“You don’t need to kill her. Hurt her. So at most you will be charged with kidnapping. Nothing will happen to you if you get the right lawyers. She’s a s**c who hates White Americans. I doubt the FBI would care much about her. I don’t care if I have to pay you $1 million or more I want this done.”

His Facebook account, which is currently inaccessible, reportedly indicates that he attended the University of Maryland, where he studied evolutionary psychology. This information, however, cannot be confirmed as of this writing.

Interestingly, court records show that he changed his name from Zhaoyuan Cheng to Eric Lin in 2005. He has a number of cases under his belt, including various types of harassment in Maryland cities between 2008 and 2012.

In 2010, he was arrested after breaking into a house, where he “took a shower, had lunch and went on Facebook as if he was living there.” He was found but managed to flee with a stolen Sig-Sauer assault rifle.

Lin appeared before a federal judge on Monday. He is yet to enter a plea.