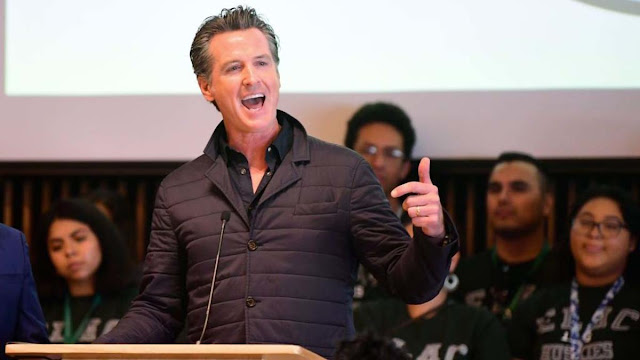 California is the biggest state yet to join a growing nationwide push to pay the first two years of tuition for all first-time community college students.

Free tuition to two-year colleges is an idea that has been gaining traction in California for years. In Los Angeles, Mayor Eric Garcetti launched a program that provided tuition at Los Angeles Community College District Schools for the first year, starting with LAUSD’s class of 2017.

State lawmakers also proposed legislation to foot the bill for the first two years of tuition for first-time community college students. The bill estimated the cost at about $46 million a year.

Newsom’s first state budget included paying for two years of community college for all first-time, full-time students by expanding the California College Promise program, which already paid for one year of community college tuition. The state’s 2019-2020 budget includes $42.6 million to support a second year of tuition for approximately 33,000 students, according to the governor’s office.

“No one can argue with the fact that the full cost of attending institutions of higher learning is still far too high – both in California and across the country,” Newsom said in a statement. “But by offering two years of community college tuition-free, California is taking a meaningful step toward chipping away at the cost of higher learning for students and their families.”

California Community Colleges is the largest system of higher education in the U.S., serving about 2.1 million students, roughly one-quarter of community college students in the nation.