A trillion new trees could be the best solution to climate change, study says 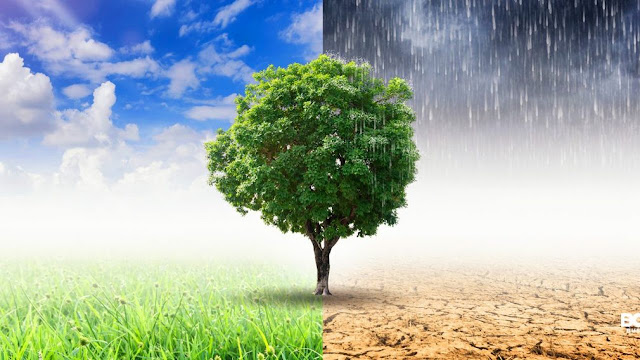 According to a recent study in the Journal Science, planting a trillion trees at the global scale could be one of the most effective and efficient solutions to the climate change crisis. An initiative of planting trees globally could help in scrubbing a considerable portion of heat-trapping emissions from our atmosphere.

According to the scientists and researchers, a program at this vast level could contribute to removing around two-thirds of the carbon dioxide (CO2) emissions majorly caused by the industrial revolution and cutting of the trees at a huge scale.

The scientists worked hard in their research and used Google Earth mapping for getting to the conclusion that there is enough space on earth to plant even more than a trillion trees without disturbing the cities and farmlands. The study reveals that an area covered by the trees about the size of the United States could easily remove about 205 out of approximately 3 billion metric tons of carbon from our atmosphere.

According to Thomas Crowther, who is a climate change ecologist in Zurich endorsed the idea of planting a trillion trees by saying that “This is by far — by thousands of times — the cheapest climate change solution.” He further insisted that this step should be taken without any delay because it would have immediate results in eliminating the impending danger to the climate.

He further emphasized that “It’s certainly a monumental challenge, which is exactly the scale of the problem of climate change.”

However, according to Crowther, although it is an effective solution but not enough to control the climate crisis. He emphasized on the need to stop burning coal, oil, and gas.

Deforestation is the biggest reason for rapid climate change globally. Acres of rainforests are being cut down every day in Amazon for making space for agriculture. Cutting those trees are doubling the heat-trapping gases. While planting new trees is the best solution, stopping the deforestation would bring immediate benefits.

According to Chris Field, a scientist at Stanford University environmental told AP that this study makes sense, but it is an uphill task and won’t be easy to execute this plan. “The question of whether it is feasible to restore this much forest is much more difficult,” Field said in an email.