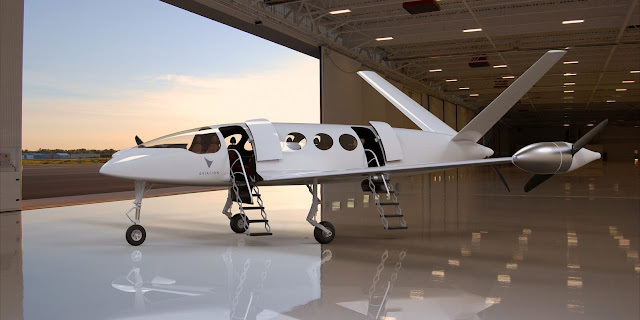 Tesla CEO Elon Musk started discussing the potential for electric airplanes, which he thinks could be viable in about 5 years.

Could a Tesla airplane be in Musk’s plans?

We are already starting to see electric airplane programs, like the Pipistrel Alpha Electro all-electric plane and the Siemens and Magnus’ eFusion, but battery technology still needs to improve in order to have commercial aircraft like we have today.

Musk has long been talking about all modes of transport going electric at some point – except for rockets.

Years ago, the CEO of Tesla and SpaceX even said that he had a design for electric vertical take-off and landing (VTOL) aircraft – though he never elaborated on plans to bring the aircraft to production.

In order for his design to work, Musk said that the energy density of batteries needs to improve.

This weekend, Musk updated his expected timeline for the energy density to improve enough to enable battery-powered airplanes:

Yes, but still a bit too limited on range. That will change in coming years as battery energy density improves.
— Elon Musk (@elonmusk) June 29, 2019

Musk explains that jet fuel beats batteries when it comes to energy density, but the efficiency gains mean that you don’t need as much energetic potential:


“Jet A (kerosene) has much higher energy density than Li-ion, but electric motors weigh much less and convert stored energy to motion better than combustion engines.”

When he revealed that he had a design for an electric VTOL aircraft, Musk estimated that Li-Ion batteries would need to achieve a 400 Wh/kg energy density in order for batteries to beat kerosene and his electric aircraft to be viable.

Today, battery cells with high cycles are achieving about 300 Wh/kg of energy density.