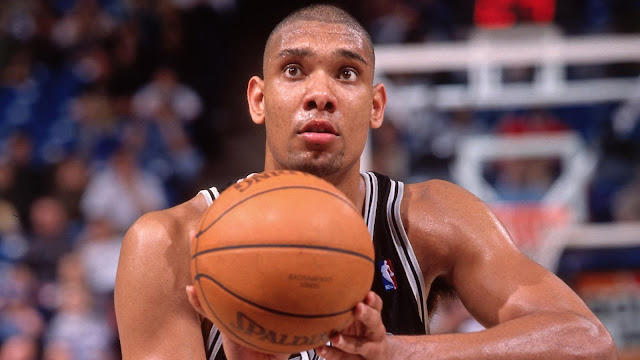 The San Antonio Spurs on Monday announced that Will Hardy and Spur's legend Tim Duncan will be added to Spurs head coach Gregg Popovich's bench as assistant coaches.

Hardy first joined the Spurs as a basketball operations intern in 2010 after graduating from Williams College.

"Will Hardy is a talented, young basketball mind who has earned a great deal of respect from everyone in the organization thanks to his knowledge, spirit, and personality," Popovich said.

Duncan played 19 seasons with the Spurs before retiring in the summer of 2016. He is the Spurs' all-time leader in points and rebounds and also the only player to be on all five of San Antonio's NBA championship teams.

"It is only fitting, that after I served loyally for 19 years as Tim Duncan's assistant, that he returns the favor," Popovich said.