Bill Gates is the most admired man in the world, study finds 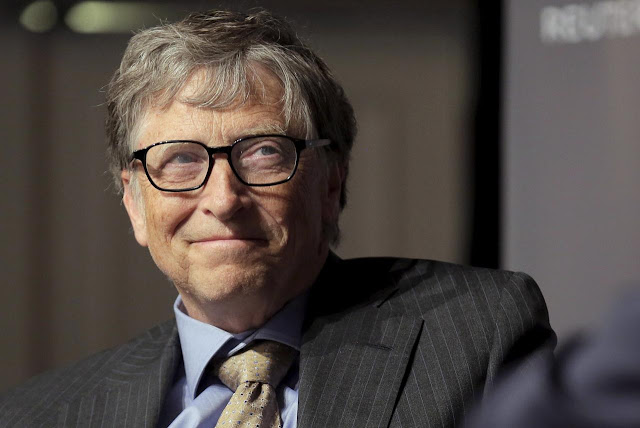 He may have lost his place as the second richest person in the world this week — but the world's apparent admiration for Bill Gates hasn't changed.

According to the study, the top five most admired men in the world have remained the same since last year. Following Gates — in order — are former President Barack Obama, actor and martial artist Jackie Chan, Chinese Opens a New Window. President Xi Jinping and Chinese businessman Jack Ma.

On the women’s side, YouGov found that Michelle Obama took the spot for the most admired woman in both the world and America.

The former first lady replaced actress and humanitarian Angelina Jolie for the top world spot, according to the study. This year, Jolie took third place in the world listing, with talk show host Oprah Winfrey in second place.

YouGov surveyed more than 42,000 people in 41 countries in December and January to compile the list and rank the nominations.

Here are the rest of the most admired men and women in the world, according to YouGov’s data.