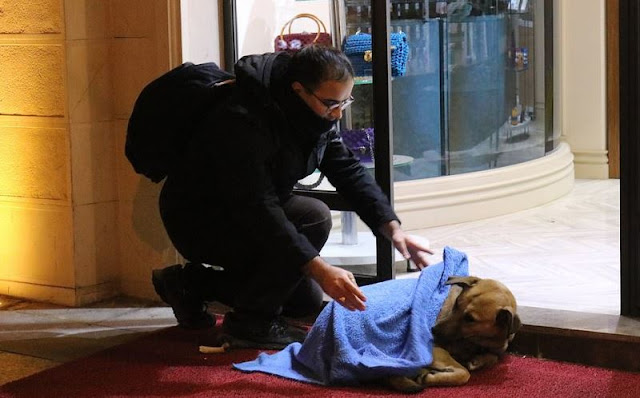 A Turkish dentist has been photographed out on the streets dishing out blankets to stray cats and dogs, as temperatures in the country plummet.

Huseyin Yurtseven - who lives in Istanbul, Turkey's largest city - has been busy scouring his nearby neighbourhoods for dogs and cats in need of his help, giving out blankets and wrapping them around the animals to keep them warm. 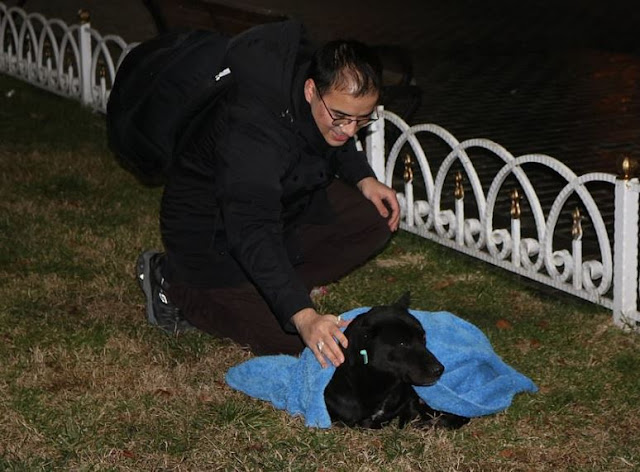 Huseyin Yurtseven is a dentist who lives in Istanbul, Turkey.

Yurtseven was inspired to help his four-legged neighbours after he watched a video on social media and saw street dogs living in his area.

According to Yeni Safak, he has also distributed the blankets to traders in the area and other animals looking to help, in order to build a network of local heroes determined to stop the poor cats and dogs from freezing.

They've also been leaving contact details so that residents in Istanbul can return the blankets should they need a bit of a wash, so as not to litter the city with dirty blankets.

Earlier this month, flights in Istanbul were disrupted due to snowfall and strong winds.

According to Hurriyet Daily News, Turkish Airlines were forced to delay and cancel many of its domestic and international flights due to the adverse weather conditions.

Meanwhile, the Daily Mail reports the lowest temperature ever recorded in the country in January was -25C (-13F) in early 1942.

The cold snap has spread across Europe - including in the UK, where the Met Office has been warning of heavy snow with yellow weather warnings as snow and ice creates potentially dangerous conditions for pedestrians and drivers.

The Met Office said: "Further hail, sleet and snow showers are also likely at times. Accumulations of several centimetres are likely above 200 metres, mainly across western Scotland, Northern Ireland, Wales and northwest England. A small amount of settling snow (1 cm or less) is also possible at lower levels in a few places." 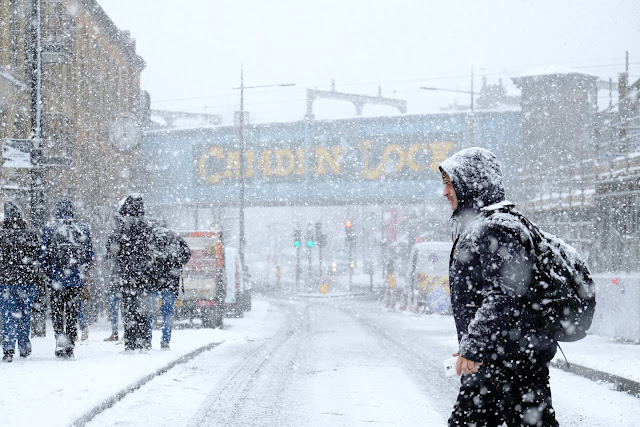 Northern Ireland, as well as northern England and Scotland are expected to be the worst affected areas.

Met Office meteorologist Sophie Yeomans added: "Most of the country is in the colder and showery air. The snow is mainly on the hills, while for most places the showers are falling as rain and maybe a bit of sleet.

"We've got some ice warnings; the weather front that has gone through has left rain on the ground, so as the air temperatures start to drop, ground temperatures will be below zero and that's giving the risk of ice across most of the UK.

"So look out for any areas where the surfaces haven't been treated. On untreated surfaces there's a risk of slips and falls.

"There's also a risk of some icy surfaces on any untreated roads."