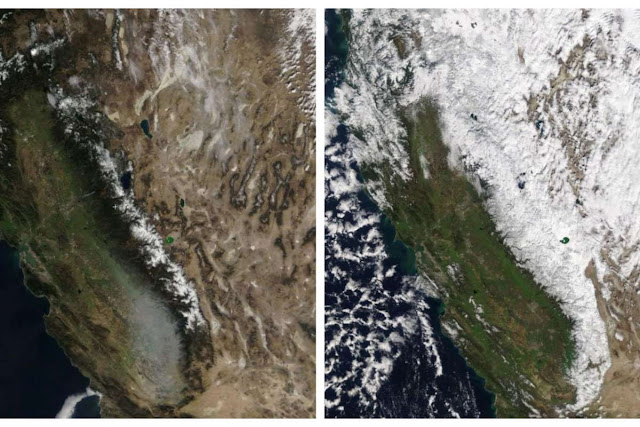 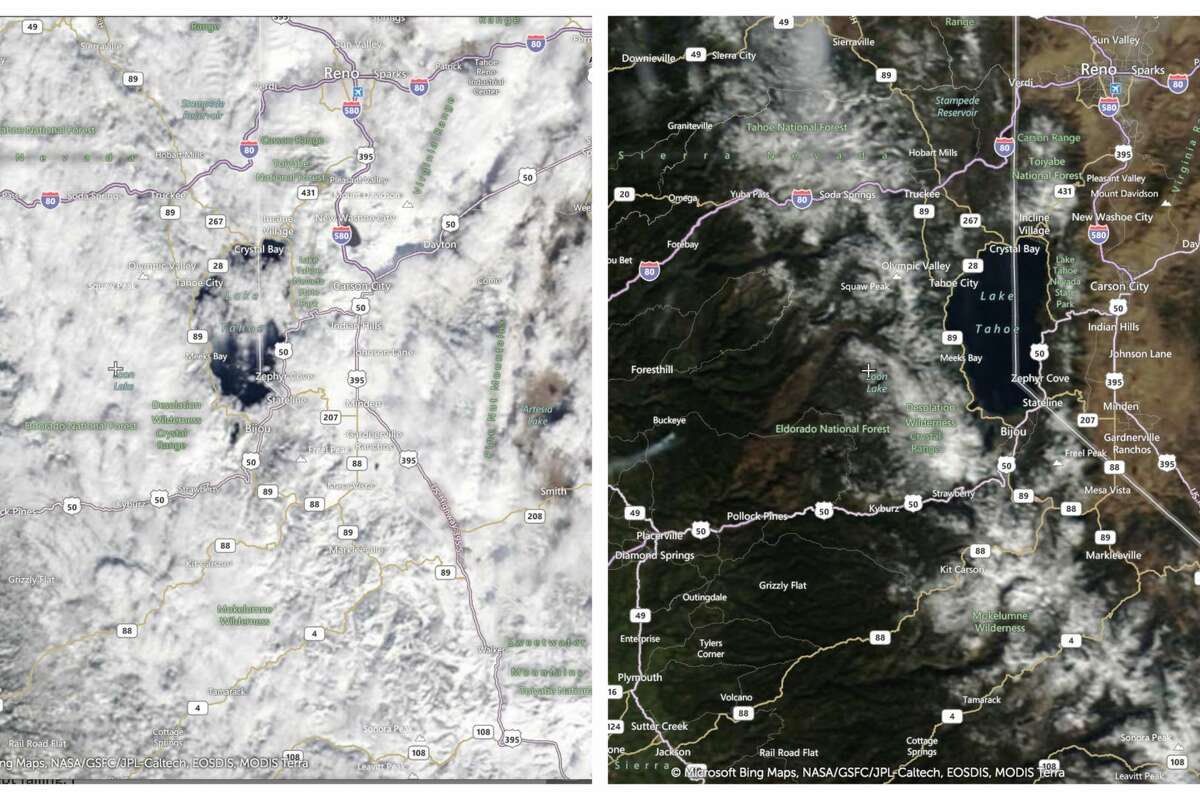 The newest Drought Monitor "shows continued dramatic shrinkage of drought regions across California since January 1st," Jan Null of Golden Gate Weather Services pointed out on Twitter. "The total D1-D4 (Moderate to Exceptional Drought ) total has fallen from 75% to just 11%." 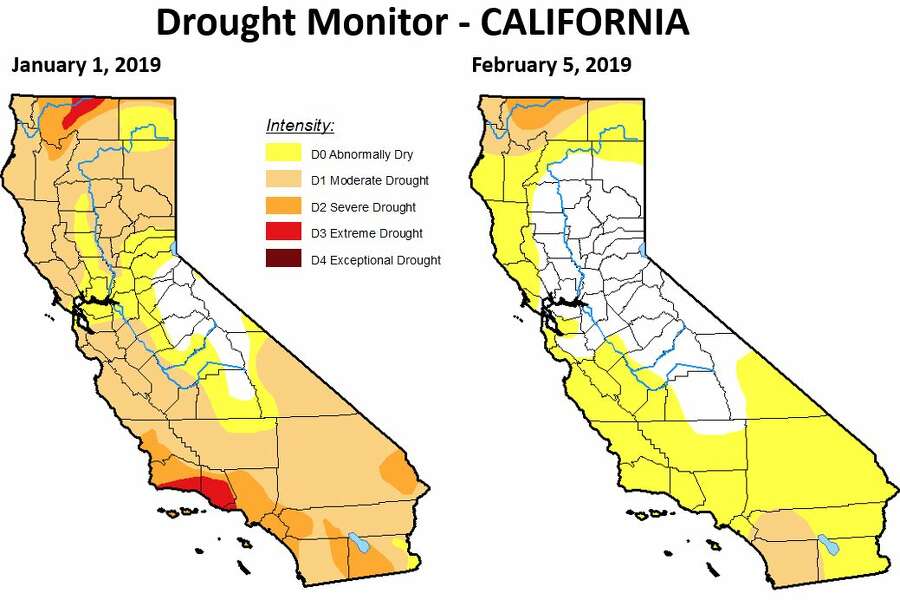 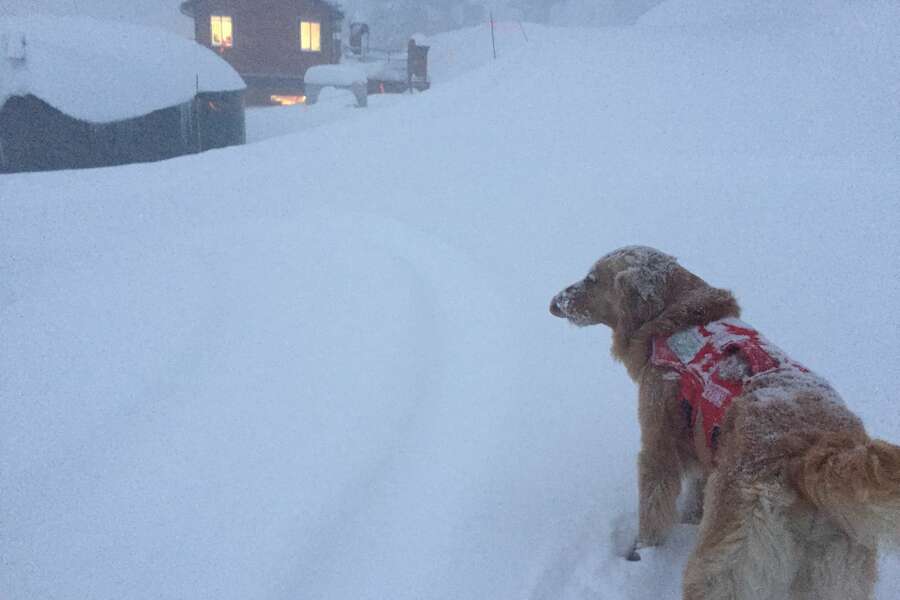 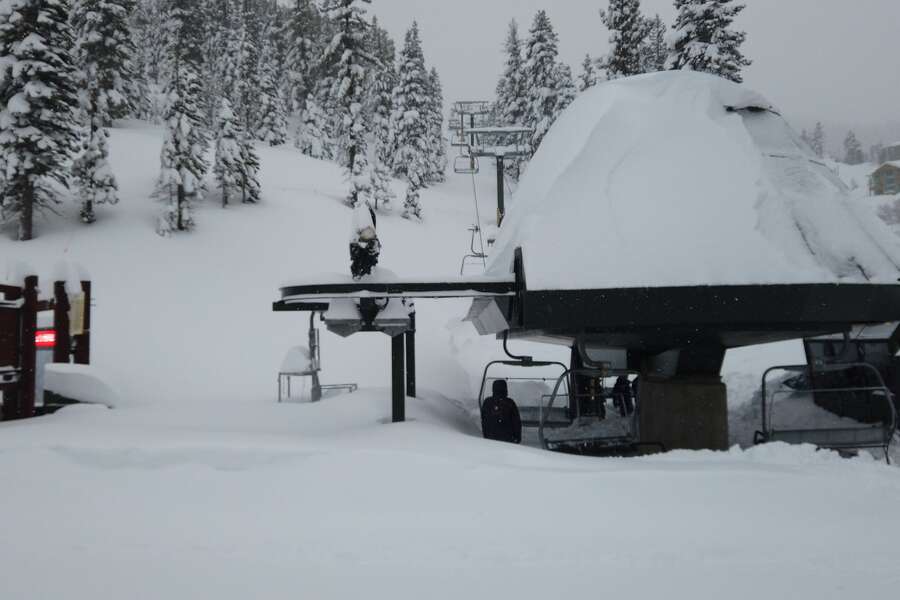 Lots of numbers have been thrown around in recent days to encompass California's soaking-wet start to 2019.

The Sierra Nevada snowpack, which is a primary water source for the state, is 123 percent of normal — an astounding number when you consider at this same time last year, it was a mere 26 percent.

As a result of the active storm track, 154 of the state's most important reservoirs are holding 23.3 million acre feet of water with its total supply at 100 percent of average, and

Well, forget the numbers. To get your mind around the impact of the umpteen inches of rain and snow that have fallen, all you have to do is take a look at the pair of NASA satellite images above showing California on Feb. 5, 2018, and then again a year later on Feb. 6, 2019.

In the image from 2018, a year marked by below-average precipitation and long dry spells in winter, the snowpack in the Sierra Nevada mountain range straddling California and Nevada appears paltry and a patchwork quilt of dull greens and browns dominate the state.

Jump a year ahead to Feb. 5, 2019, in a year that has been marked by a string of storms, and the Sierra jumps out at you in all its snowy glory. You can see the snow icing the lower elevations. (Note: Some of the whiteness, especially over the ocean, is clouds. What's more, the state glows a bright green—a color explosion from the grassy hills that have been well-watered.