No Comments
Fox News host Pete Hegseth revealed on Sunday that he doesn't wash his hands because 'germs are not a real thing.'

The shocking revelation came after Fox & Friends co-host Jedediah Bila told how  Hegseth had been eating leftover pizza that had been sitting around on the set for the last day.

He later took to Twitter to explain that his big admission was a joke. 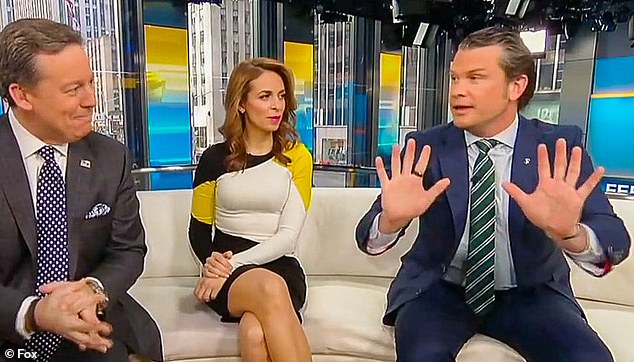 'I don't think I've washed my hands for ten years. Really, I don't really wash my hands ever.'

'I inoculate myself,' he continued.

'Germs are not a real thing. I can't see them. Therefore, they're not real.'

Hegseth then took his rant even further arguing his unsanitary habits gave him an immunity against sickness.

'These hands look pretty clean to me,' he remarked.

Hegseth's thinking is at-odds with science which has long confirmed that germs, and microbes live almost everywhere: on food, animals, and plants, in the air, and in soil and water and on people's hands.

Hand-washing is one of the easiest and most effective ways to protect from germs and most infections in order to stay disease-free.

It also prevents passing infections and viruses on to other people. 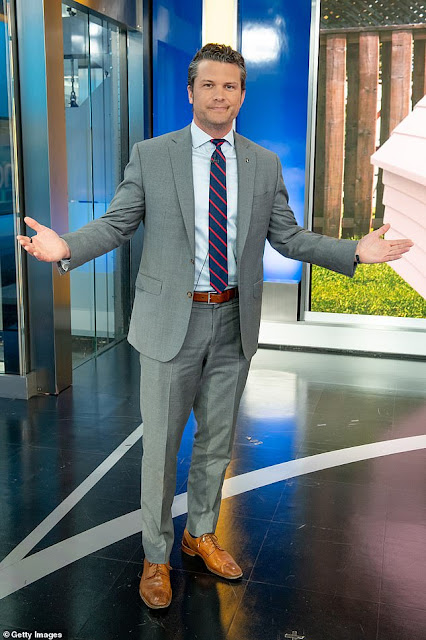