No Comments
A mysterious UFO has been captured on camera across a huge region of China on Thursday evening, prompting wide-ranging conspiracy theories. 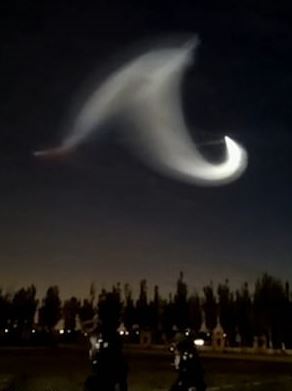 The unusual sight in the night sky was seen by residents of the Chinese capital Beijing, as well as people in the Chongqing reguion, the Shanxi province and Inner Mongolia who shared pictures and videos of an identified object appearing to light up the night sky like a massive torch. 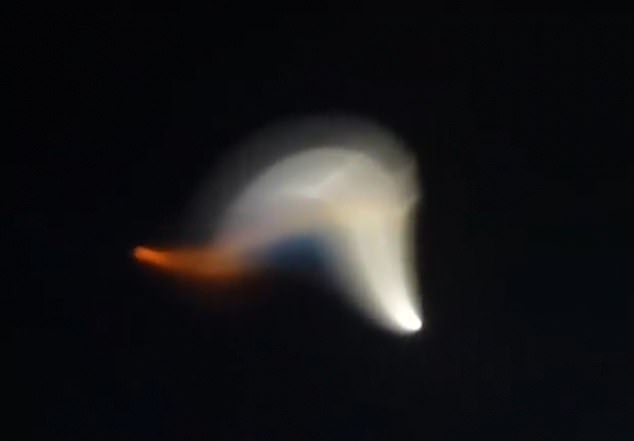 A UFO expert claimed that the footage looked like the trail of a rocket motor. 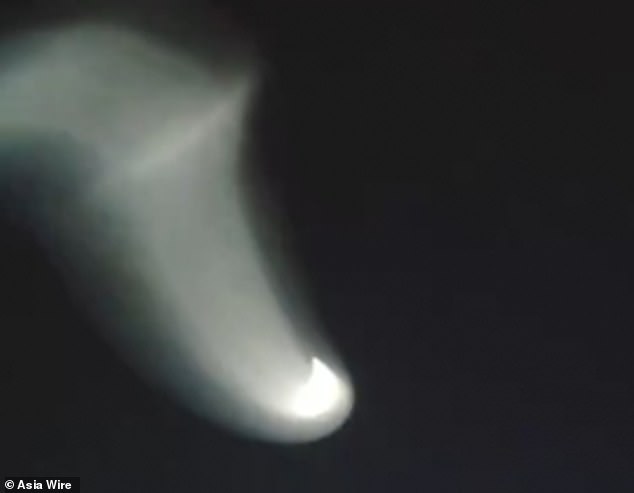 The series of perplexing videos were posted yesterday on Chinese micro-blogging site Weibo as stunned net users discussed what it could be. 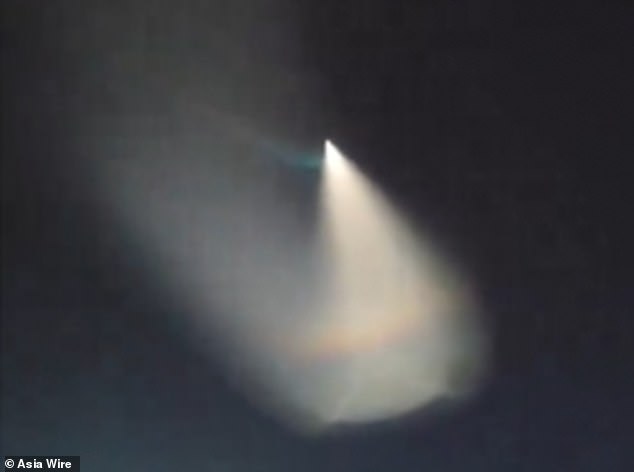 They described the two-minute phenomenon as bright white rays shaped either like a 'massive tail' or an 'artificial light' beaming from the clouds and slowly moving across the sky. 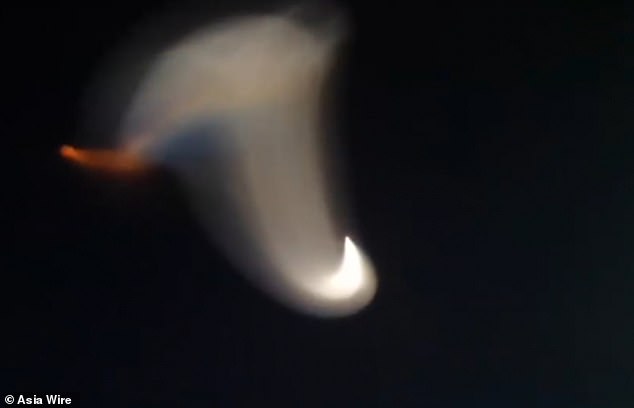 'Aliens are coming!' said one user on Weibo.