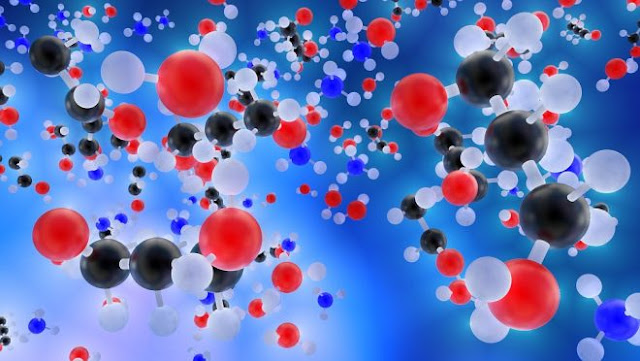 Researchers say they have taken a key step forwards in making a molecule that can store solar energy.

Publishing their latest findings in the journal Energy and Environmental Science, the team from Chalmers University of Technology in Sweden first showed off their solar-storing molecule last year.

Made from carbon, hydrogen, and nitrogen, the molecule is transformed into an “energy-rich isomer”, one made of the same atoms but bound in a different way, when it is hit by sunlight. The isomer can then be stored as a liquid, with the energy being used later. Much later.

"The energy in this isomer can now be stored for up to 18 years,” Kasper Moth-Poulsen, the team’s leader, said in a statement. “And when we come to extract the energy and use it, we get a warmth increase which is greater than we dared hope for."

The entire system is called Molecular Solar Thermal Energy Storage (MOST). Sunlight is captured by the liquid, via a solar thermal collector on the roof of a building. This is essentially a concave reflector with a pipe in the middle, which tracks the Sun’s path like a satellite dish.

The collector focuses the Sun’s rays to a point through the pipe onto the liquid. The liquid is then stored at room temperature to conserve the energy, and when energy is needed a catalyst is used to heat up the liquid.

In their latest paper, the team said they had further developed the catalyst that makes this possible, which can control the release of the energy. It creates a reaction to warm the liquid by 63°C (113°F), while also allowing the molecule to be used again.

They have also been able to stop using a potentially dangerous chemical called toluene, which is flammable, as part of the liquid for the system. And they also say the whole thing is emissions-free too, and can work all year round.

While they’ve proven the system is viable, the team now want to get it all working together smoothly. They want to get the temperature increase up to at least 110°C (198°F) also, with a view to making the technology commercial in 10 years.

"There is a lot left to do,” said Moth-Poulsen. “We have just got the system to work. Now we need to ensure everything is optimally designed."