During her appearance on Thursday night’s “Jimmy Kimmel Live,” former first lady Michelle Obama smugly threw some shade at her successor Melania Trump over reports of the recent ousting of White House staffer following a tiff with the first lady.

“If you wanted to get someone in your husband’s administration fired, how would you do that?” Kimmel tossed the bait.

“Why do you ask?” Obama responded while appearing to know where the conversation was headed.

“Just curious, just wondering if somebody rubbed you the wrong way,” Kimmel said.

Watch her interview below:

When Kimmel pressed her more, asking if a similar situation had ever arisen in the Obama White House, she put it bluntly, “Not once.”

Kimmel and Obama’s exchange at the first lady’s expense comes after Mira Ricardel, the White House deputy national security adviser, was reportedly forced out of her job earlier this week following a public condemnation from the first lady. 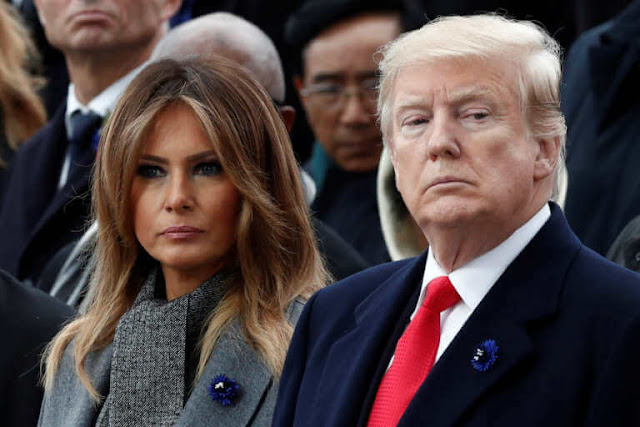