Google Is Collecting Your Data—Even When Your Phone Is Sleeping 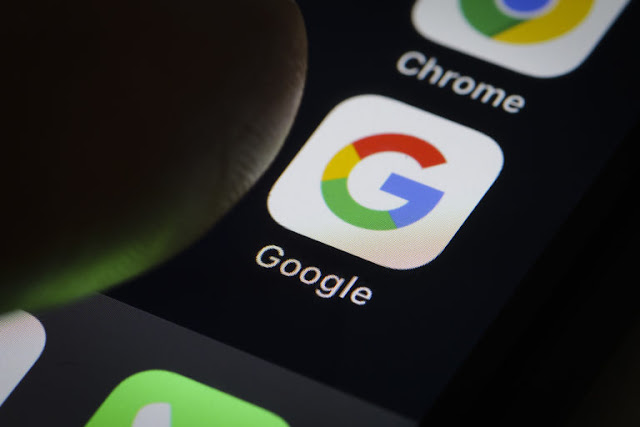 It’s widely known that Google profits handsomely from the vast amounts of data it collects from the billions of people who use its suite of applications, its mobile operating systems and its devices. According to new research released today, most of that valuable personal and location data is being collected when users are not informed that the data is being collected, or when they may not even be actively using their phones.