Harvard Is Awarding Colin Kaepernick With It's Highest Honor In African, African-American studies 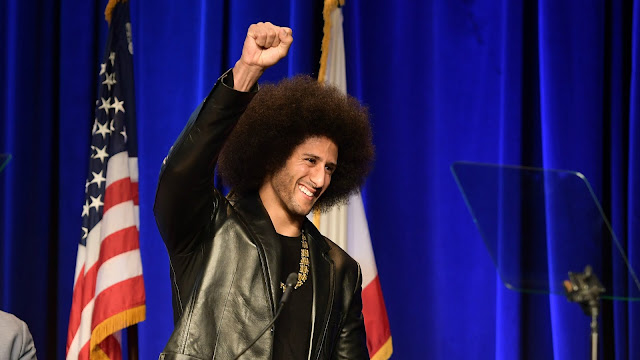 The former San Francisco 49ers quarterback, who is one of eight people lined up to be honored by the university in October, will be receiving the university’s W. E. B. Du Bois Medal on Oct. 11.

The university called the award it’s “highest honor in the field of African and African American studies” in a statement obtained by the local station and said it is awarded to those who have made a significant contribution to African and African-American history and culture. 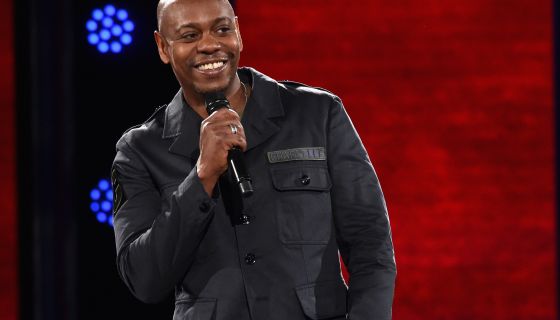 Kaepernick, along with seven others including comedian Dave Chapelle, will receive the W.E.B. Du Bois medal “in recognition of their contributions to African and African American culture and the life of the mind.” Kehinde Wiley, the artist who painted Barack Obama’s official portrait, will also be among the recipients for the October ceremony.
Past award winners include Muhammad Ali and Maya Angelou.

“The medal honors those who have made significant contributions to African and African American history and culture, and more broadly, individuals who advocate for intercultural understanding and human rights in an increasingly global and interconnected world,” the university said in the statement.

The announcement comes weeks after Nike announced a new ad campaign featuring Kaepernick, who was the first NFL player to protest racial inequality and police brutality by taking a knee during the national anthem before games.

In the new Nike ad, Kaepernick says, “Believe in something, even if it means sacrificing everything.” The athlete remains a free agent quarterback, unable to get a job in the NFL since the end of the 2016 season after becoming the face of the protest movement.

The endorsement deal with Kaepernick generated backlash from critics of the athlete’s kneeling protests, including President Trump, a frequent critic of the anthem protests.

“In the year of the 150th anniversary of his birth, W. E. B. Du Bois would be proud of the eight individuals being recognized at this year’s Hutchins Center Honors,” center director Henry Louis Gates Jr. said in a statement obtained by the local station.